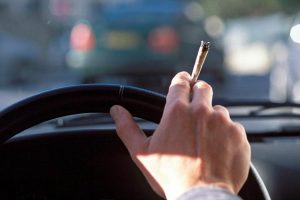 Inaccurate or no sense of time

If you have experimented with marijuana on a regular basis and then ceased using, the THC (tetrahydrocannabinol, which causes the majority of marijuana’s psychological effects) can remain in your system for up to 30 days. Therefore, it is imperative that you understand the potential consequences of you are pulled over and arrested for driving under the influence.

Law enforcement will look for the following evidence of your impairment:

Statements that you make to the officer

The smell of marijuana on you or in your vehicle

The presence of marijuana in your vehicle

The penalties, if you are convicted of driving under the influence, can vary, depending on whether or not it is your first or subsequent conviction. In most cases, you will be subject to one or all of the following consequences:

Fines ranging from the hundreds of dollars into the thousands

Participation in DUI school for a term set by the court

Restitution to victims, in the event of an accident